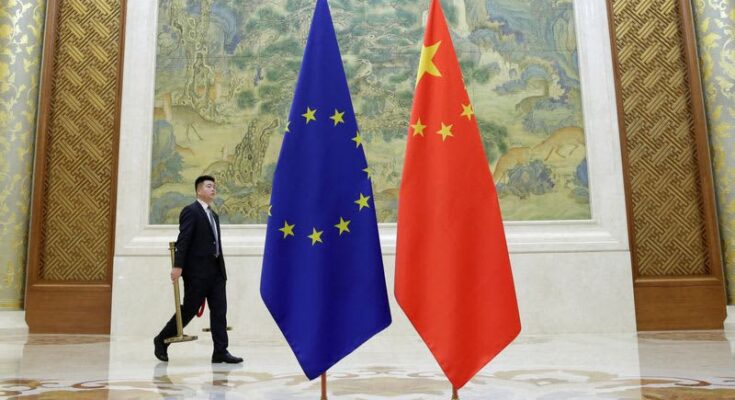 MELBOURNE (Reuters) -Australia will seek to be included in consultations about a trade dispute between the European Union and China launched by the EU at the World Trade Organisation, the Australian trade minister said on Saturday. Thursday’s EU challenge accuses China of discriminatory trade practices against Lithuania, saying they threatened the integrity of the single market. “Australia has a substantial interest in the issues raised in the dispute brought by the European Union against China … and will request to join these consultations,” Trade Minister Dan Tehan said in a statement. Chi…

Mayor of war-torn Ukrainian city thanks Taiwan for US$500,000 donation