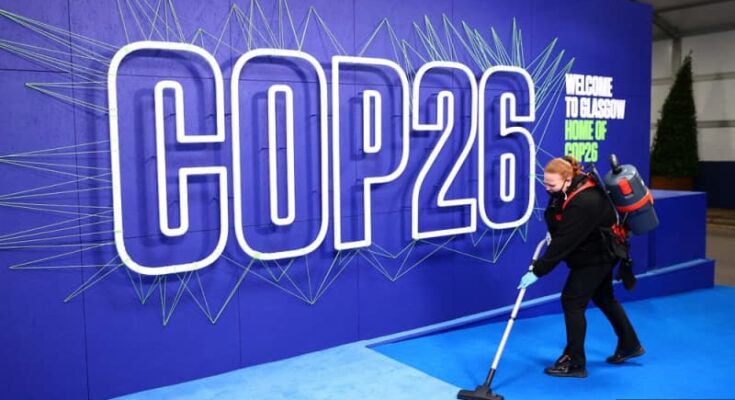 COMMENT | The verbal emissions at the recent United Nations Climate Change Conference (COP26) in Glasgow were understandably extensive but fortunately less environmentally damaging than the energy path on which the world remains set. Governments reached a fragile agreement that still just about keeps in play the 2015 Paris climate agreement’s main target of limiting global warming to 1.5° Celsius above pre-industrial levels. But unless countries do a great deal more, and quickly, the actual temperature rise is likely to be at least a full degree higher. The biggest disappointment in Glasgow wa…