Northern Taiwan is forecast to have slightly cooler weather, while areas in the north and east of the country are likely to see rain over the coming week, under the influence of northeasterly winds, the Central Weather Bureau (CWB) said Saturday.

Temperatures are expected to drop in northern and northeastern Taiwan on Saturday and Sunday as the northeasterly wind system strengthens, with lows hovering around 15-17 degrees Celsius, the CWB said.

Temperatures in these areas are forecast to rise again beginning Dec. 14 as the seasonal winds weaken, before dropping again on Dec. 17 as the wind system once again strengthens, the bureau said.

Daytime lows over the period could dip to between 15-17 degrees in northern and central Taiwan, 16-18 degrees in the south and 17-19 degrees in eastern areas, CWB data show.

Meanwhile, northern and eastern parts of the country can expect occasional showers over the weekend, as well as from Dec. 14-17, according to the CWB.

Other parts of Taiwan are forecast to see cloudy to sunny skies in the coming week, the bureau said. 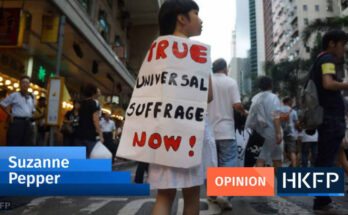