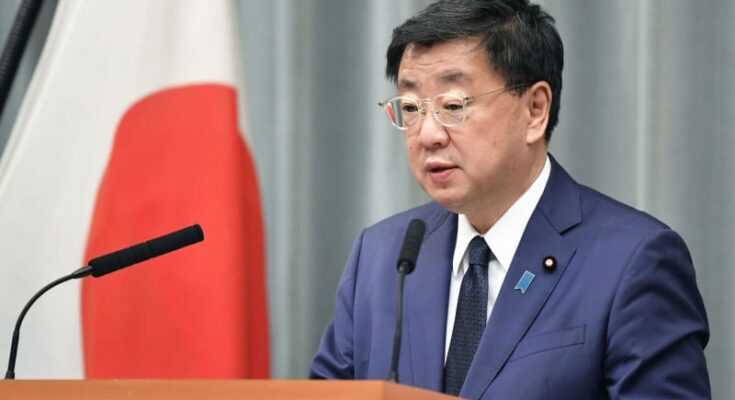 Japan is positive about joining a U.S.-led Indo-Pacific economic initiative to create a “desirable” economic order in the region, the top government spokesman said Wednesday. Japan’s potential participation in the Indo-Pacific Economic Framework, proposed by U.S. President Joe Biden in an apparent push back against an assertive China, will not change Tokyo’s stance of seeking Washington’s return to a Pacific free trade pact, Chief Cabinet Secretary Hirokazu Matsuno said. “We welcome the IPEF as an embodiment of active commitment by the United States to the Indo-Pacific region and thus we are p… 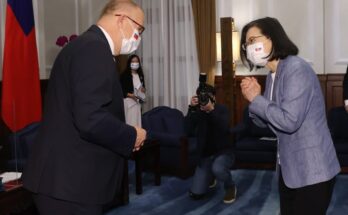 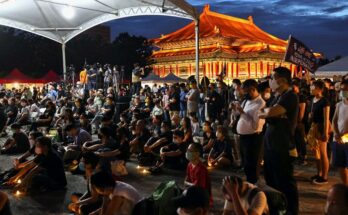