It was a historic first day of the year in Tainan as the city’s TSG GhostHawks of Taiwan’s professional basketball league T1 LEAGUE scored a game-record high of 132 points, beating the previous record held by the TaiwanBeer HeroBears.

The GhostHawks posted the league’s most points scored by a team in a single game at their homecourt Chia Nan University's Shao Tsung Gymnasium, beating the visiting Taoyuan Leopards 132-113 in Game 18 of T1 LEAGUE’s regular season.

The Tainan team broke the previous record of 117 set by the Taipei-based HeroBears in Game 5 against the Taichung Wagor Suns.

The high scoring game got fans focused on Artino and Leopards forward Troy Williams, former NBA player and 2017 NBA D-League Slam Dunk Contest champion, who posted a total of 38 points in the game.

GhostHawks head coach Wu Chih-wei (???) said they were able to score so many points because they formulated the right defensive strategy by marking key players.

“I think this game was a great game to watch as we were down in the first half, but we changed our defensive strategy in the second half to heavily guard against Williams and decrease the number of times he has the ball,” Wu said.

The GhostHawks’ defensive strategy paid off as they were able to overtake the Leopards and widen the score in the third quarter with a 32-15 run.

Leopards forward Caelan Tiongson picked up the points for his team by posting 11 points in the fourth quarter, which was answered back by Negus Webster-Chan's 13 points, including 4-5 from beyond the arc.

Tiongson contributed a double-double of 23 points, 17 rebounds, and three assists for the game. The GhostHawks will next face the Kaohsiung Aquas on Sunday in Tainan. 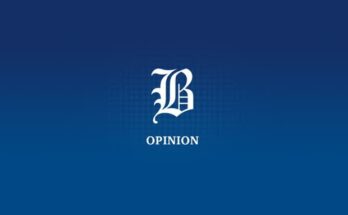 A last look back at Asia this year