Industrial production in Taiwan grew year-on-year for the 22nd consecutive month in November on the back of continuing increase in emerging technology applications and strong terminal market demand, according to the Ministry of Economic Affairs (MOEA).

Taiwan's industrial production index rose 12.19 percent from a year earlier to 137.86, the second highest score ever recorded in a single month, according to data compiled by the MOEA.

The sub-index for production in the manufacturing sector, which accounts for more than 90 percent of the country's total industrial production, rose 13.13 percent from a year earlier to 141.16.

Also in November, the electricity and gas supply index increased by 2.56 percent from the same month last year, but the indexes for mining and quarrying, and water supply decreased by 1.25 percent and 5.24 percent, respectively.

According to the ministry, the rising production index for the manufacturing sector was mainly due to pure play wafer operators, structure IC suppliers, and large-scale industrial control makers expanding their capacity to meet demand.

Meanwhile in November, the production index for the electronic components industry rose 20.06 percent from a year earlier, marking the 24th consecutive month of double-digit growth.

Huang Wei-chieh (???), deputy director of the MOEA's Department of Statistics, said 5G applications, high-performance computing, and automotive electronics had driven up the shipments of semiconductors.

The integrated circuit production index also grew by 20 percent in November to 201.11, while the production index for LCD panel and components rose 25.73 percent to 145.24, MOEA data showed.

The production index for computers, electronic and optical products grew by 13.21 percent from the same month last year to 203.87, which Huang attributed to the strong demand for cloud data services and consumer electronic products.

Looking into the future, he said the rapid spread of the new COVID-19 Omicron variant and the restart or tightening of control measures in some countries, coupled with the bottleneck of the supply chain, could hinder the growth of the global economy.

The MOEA official forecast that Taiwan's industrial production index in December would rise between 7.3 and 9.4 percent year-on-year, mainly on the back of robust applications of emerging technologies and businesses upping their production capacity before the start of the Lunar New Year holiday in February 2022. 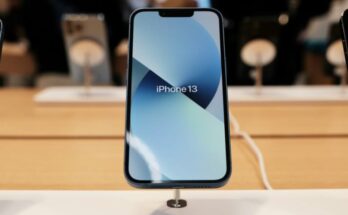 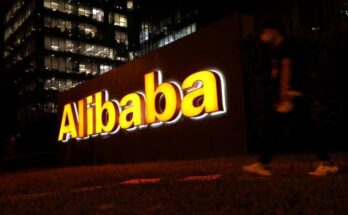