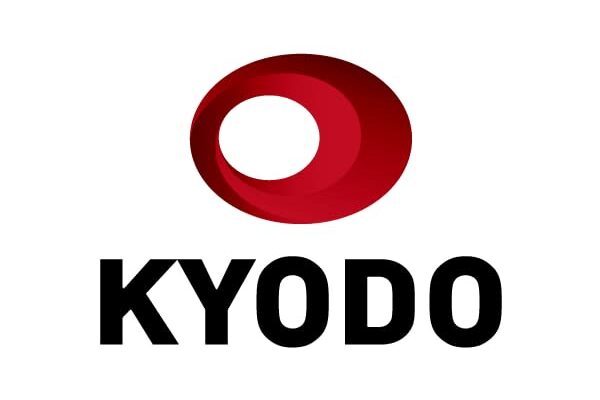 A Japanese firm was found not guilty by a Taipei court on Thursday for a derailment of an express train that killed 18 people in 2018, local media reported. The Central News Agency reported that the Taiwan Railways Administration had filed a lawsuit against Sumitomo Corp. and its affiliate in Taiwan seeking NT$612 million (US$22 million) in compensation. The Japanese firm won a bid in 2011 to supply the TRA’s fleet of Puyuma tilting trains. TRA argued that the Japanese contractor should be held responsible for the accident that investigators concluded was caused by two mechanical problems, as …

Owner gets 35 days in jail after pit bull injures woman

‘Children Should Be Playing’: Pope Pleads For Fight Against Child Labor