Speaking after the KMT's Central Standing Committee meeting Wednesday, KMT Chairman Eric Chu (???) said the decision was made based on "who can bring changes to the city" rather than "who was interested in running."

Chu's comments were a likely reference to the campaign of former Taipei City Councilor Lo Chih-chiang (???), launched on April 6 and described as "regrettable" at the time by the KMT Secretary-General Justin Huang (???).

Responding to Wednesday's news, Lo said in a social media post that he was "shocked" and "stunned" by the decision, adding that it was his supporters rather than himself that he felt most sorry for.

Wednesday news also came as surprise to supporters of Taoyuan politicos Lu Yu-ling (???) and Lu Ming-che (???), both members of the Legislative Yuan.

In a statement, Lu Yu-ling described the nomination process as an "unfathomable and unacceptable ambush" that had damaged the reputation of the KMT.

She added that the decision would undermine local support for the party and prove detrimental to its chances of winning November's election.

Striking a more conciliatory tone, Lu Ming-che said he would campaign for Chang because the party's nominee had the credentials to be a competent mayor of Taoyuan.

While thanking the other potential nominees for their campaigning, Chu said he hoped they would now rally around Chang, whose background in engineering, high-tech industry, and government made him "capable of turning Taoyuan into an Asian Silicon Valley."

Before entering politics in 2012, Chang, a graduate of Cornell University's engineering program, had worked for various tech companies, most notably as director of Google's hardware operations in Asia.

After initially joining then-President Ma Ying-jeou's (???) KMT administration as a minister without portfolio, Chang went on to serve as minister of science and technology, vice-premier, and then briefly premier before the KMT lost power in May 2016.

Chang was also Han Kuo-yu's (???) running mate in Taiwan's 2020 presidential election, a race that he lost.

Speaking to reporters following his nomination, Chang -- who Chu said had only recently joined the KMT -- said that "from this moment on, I and my fellow Taoyuan citizens are a community of shared destiny on the same boat."

With a population of 2.27 million, Taoyuan is Taiwan's fifth-most populous municipality in Taiwan and is home to many industrial parks and high-tech companies.

Power in the city has been held by the ruling Democratic Progressive Party (DPP) since 2014 when the former Taoyuan County was upgraded to one of Taiwan's six special municipalities.

Taoyuan had been considered a KMT stronghold beginning in 2001 when the magistrate's race was won by current-KMT Chairman Chu.

The DPP is yet to announce its candidate, with Cheng, reelected by a comfortable margin in 2018, barred from running for a third term. 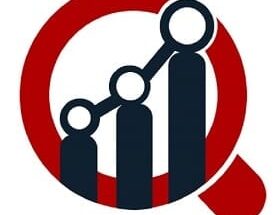 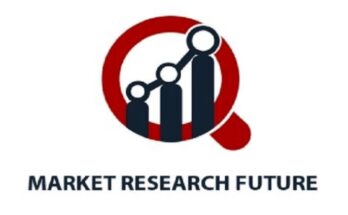