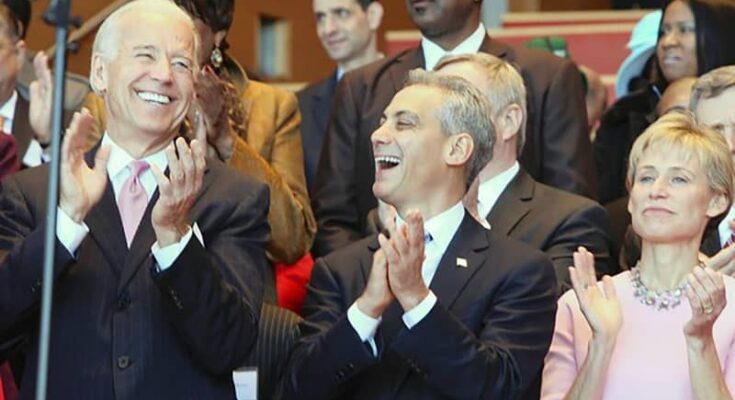 CHICAGO — The U.S. Senate voted early Saturday morning to confirm former Chicago Mayor Rahm Emanuel as ambassador to Japan, officially opening yet another act in a three-decade political career that has run through two White Houses, Capitol Hill, Chicago City Hall and, now, the American embassy in Tokyo. The Senate voted 48-to-21 to confirm Emanuel, with the longtime political operator receiving support — as well as opposition — from Democrats and Republicans alike. The vote came in the middle of the night after Democrats struck a deal with Republican Sen. Ted Cruz of Texas, who agreed to lift…