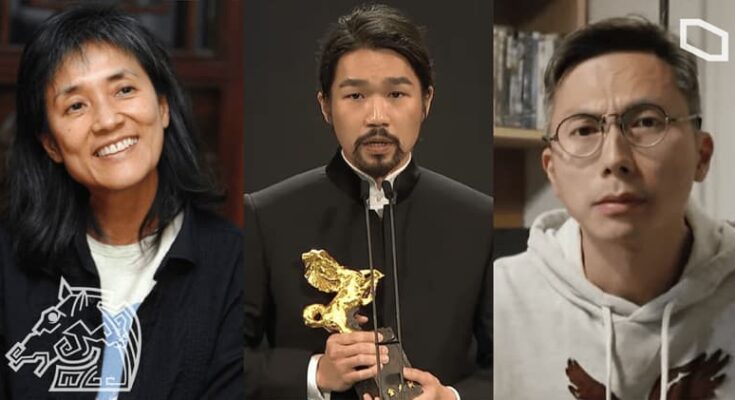 Clara Law, Jun Li, and Kiwi Chow. Image from the Stand News. Used with permission. The 58th Golden Horse Film Awards, dubbed the Chinese-language “Oscars,” was held in Taipei on November 27. In 2019, China’s national film board ordered directors and actors to boycott the event, so for three consecutive years, the film festival has had no mainstream Chinese films on the nomination list. Beijing’s political pressure has affected Hong Kong too. Directors and actors prominent in the commercial film industry have been compelled to decline the award nominations for fear of losing the mainland Chines…

With Fed hawkish, Taiwan forecast to raise rates in June at earliest

Taiwan in position to advance at Women’s Asian Cup 2022