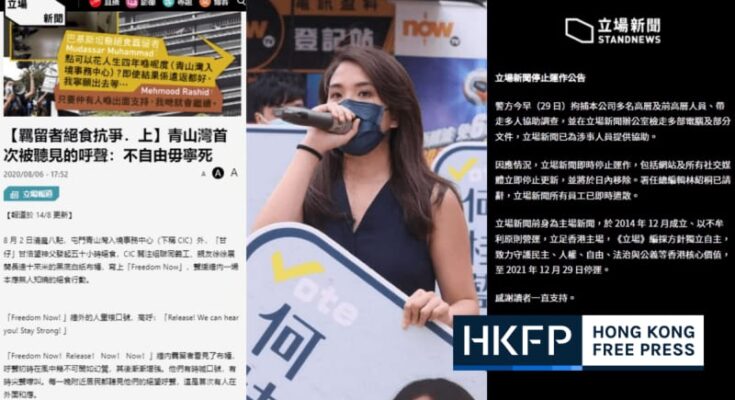 Nine years ago, online news outlet House News – modelled after the U.S.’s Huffington Post – was founded to cover Hong Kong’s political and social developments. One of the first major events the fledgling publication reported on was the national education demonstrations in the summer of 2012, when students and teachers protested a patriotic curriculum they said would “brainwash” the younger generation. However, in July 2014, one of the founders, Tony Tsoi, announced its closure on Facebook. The former chief operating officer of Commercial Radio cited political pressure and an atmosphere of “whi…