Two U.S. senators on Wednesday introduced a bipartisan legislation which they say is aimed at lowering tensions and reducing the risk of conflict in the Taiwan Strait.

"We must find ways to lower tensions and avoid miscalculation in the Taiwan Strait," said Markey, who chairs the East Asia Subcommittee of the Senate Foreign Relations Committee.

The proposed legislation would authorize no less than US$2 million in funds annually from 2022 through 2025 for the U.S. State Department and Defense Department to support strategic dialogues to be facilitated by independent non-profit organizations in which participants meet to discuss cross-Taiwan Strait stability issues.

According to the proposed Act, the U.S. should engage regional counterparts in these dialogues to increase strategic awareness among all parties, as well as facilitate U.S.-China dialogues.

"Bilateral confidence-building measures and crisis stability dialogues between the United States and the PRC (People's Republic of China) are important mechanisms for maintaining deterrence and stability across the Taiwan Strait and should be prioritized," the act said.

The U.S. and China should prioritize the use of a military crisis hotline so leaders of the two countries could communicate directly in order to quickly resolve misunderstanding that could lead to military escalation, according to the Act.

The legislation also requires the U.S. state and defense secretaries to evaluate the feasibility of establishing a partnership between the U.S. National Guard and Taiwan's Reserve Command, a move that has been welcomed by the Taiwan government but slammed by China as "playing with fire" and could have the effect of alarming and provoking Beijing into taking further military action.

In addition, the bill requires the U.S. state and defense departments to submit a report detailing the military-to-military dialogues and confidence-building measures, as well as bilateral and multilateral diplomatic engagements, on cross-Taiwan Strait issues between the U.S. and China over the last 10 years.

The bill proposed by the two senators would also allow the U.S. to provide annual funding of US$6 million between 2022 and 2025 to the Global Cooperation and Training Framework (GCTF), a platform for Taiwan to share its expertise on issues, from public health to disaster relief, with international partners.

Markey said the United States must continue to support Taiwan's participation in the international community and "help the country withstand cross-Strait coercion, while taking clear action to avoid conflict in the region." 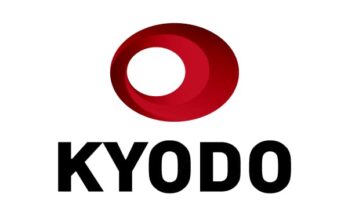 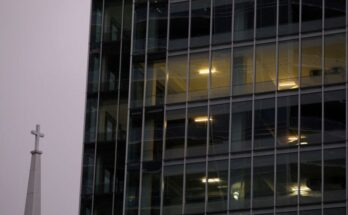 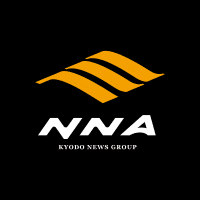 Japan’s Kawasaki gets order for steam turbine generator from Taiwan