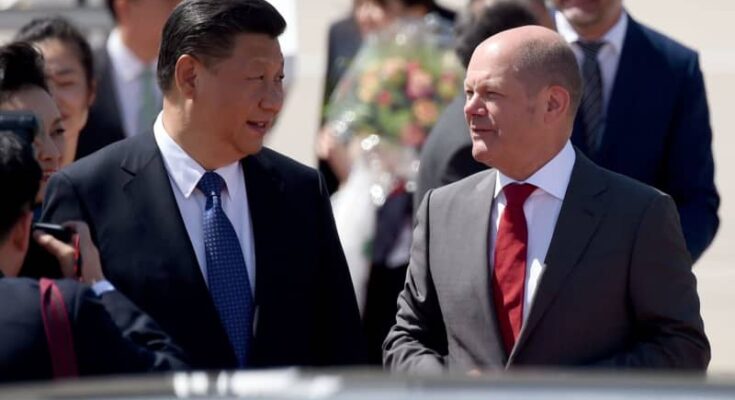 Chinese state and party leader Xi Jinping hopes for continuity in relations with Germany under new Chancellor Olaf Scholz. In a telephone conversation with Scholz on Tuesday, Xi stressed that both countries should “see each other’s development as an opportunity.” They should also “preserve the excellent tradition of senior leadership style,” state media quoted the president as saying. The statement suggests that Xi hopes that Scholz, like Angela Merkel before him, will continue to determine Germany’s China policy – and not the new Foreign Minister Annalena Baerbock, who has already been openly… 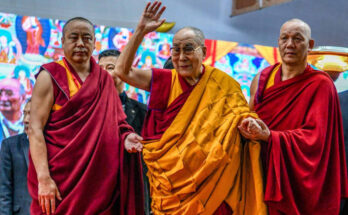